We’re working on MVP1, short for Minimum Viable Product One — the first version of our new App. The term MVP applies. You put something (product) which works (viable) in front of a user as quickly as possible (minimum). Then you improve it based on their response.

MVP1 is an oxymoron. It implies there’ll be an MVP2, a second minimum viable product. But there can only be a single minimum. By including an update based on user feedback version two is no longer minimal, it’s simply a viable product. So the 1 in MVP1 is redundant, making the very title, MVP1, non-minimal! 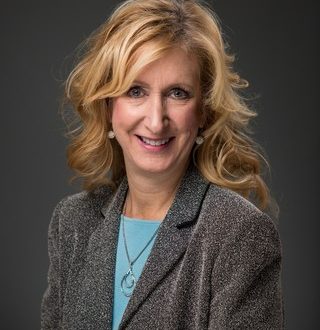 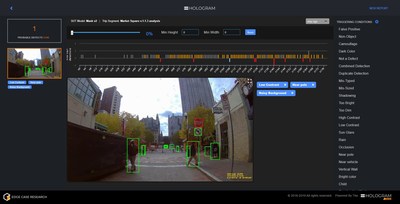